One of the oldest living inhabitations of the world, 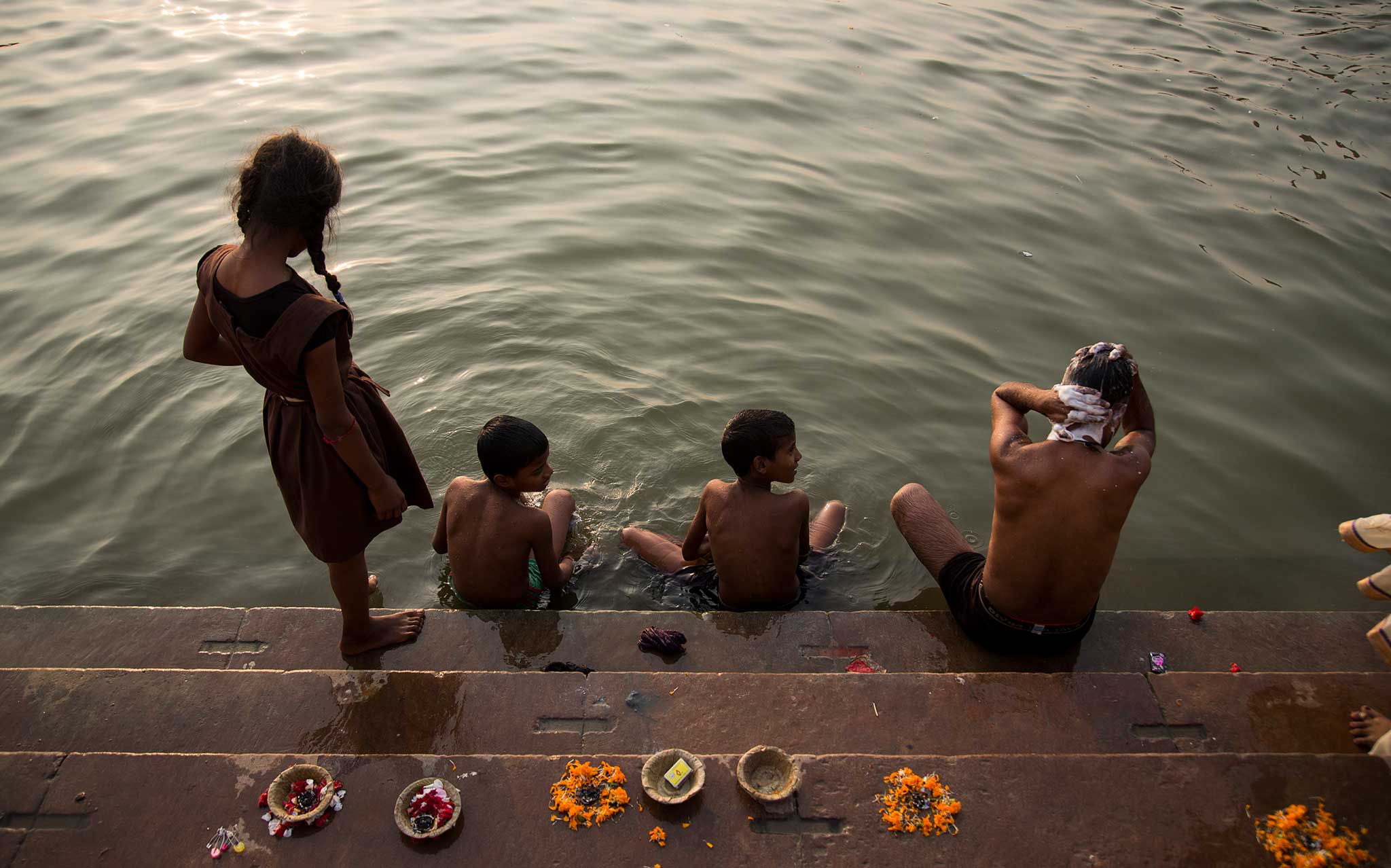 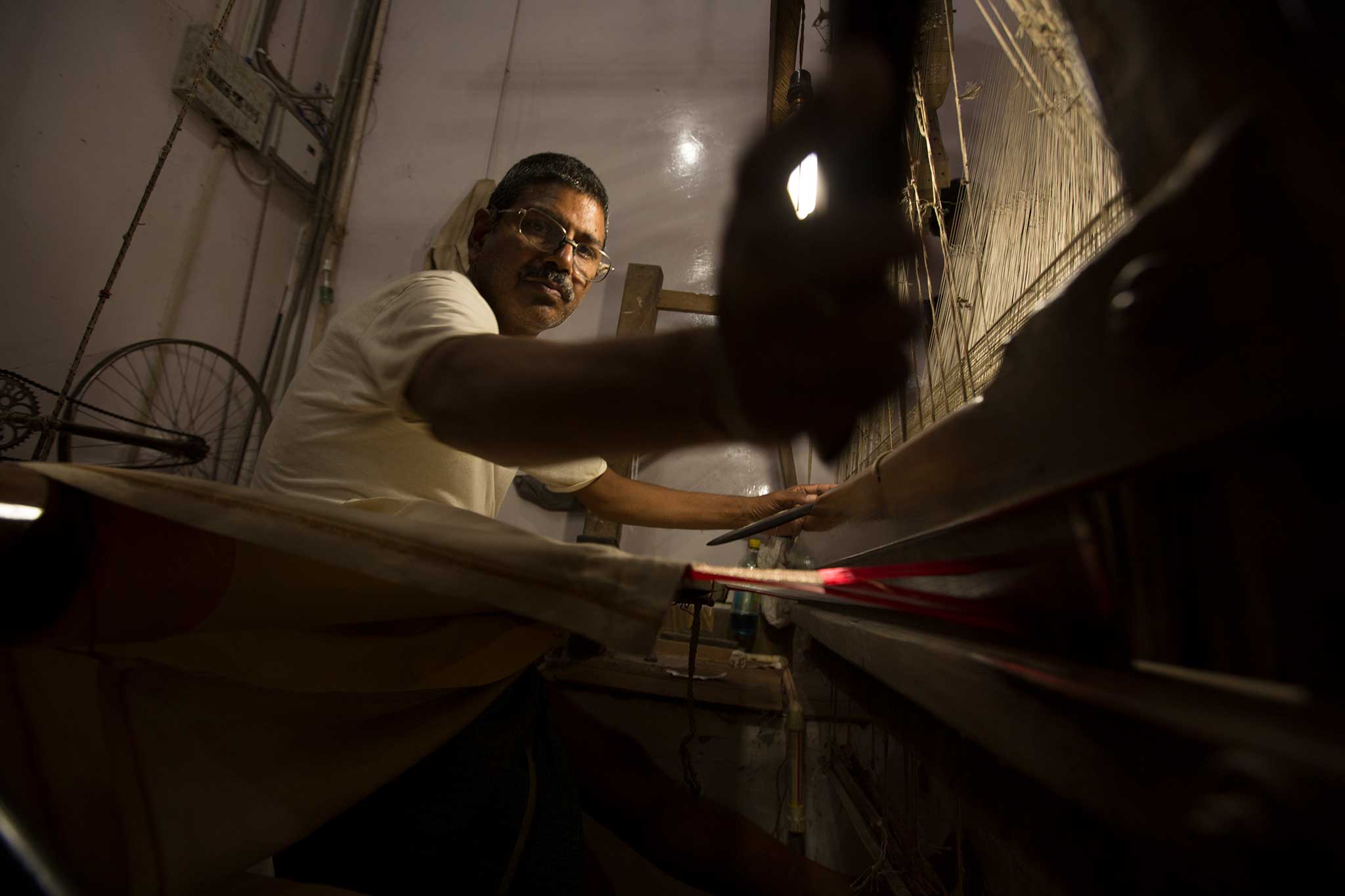 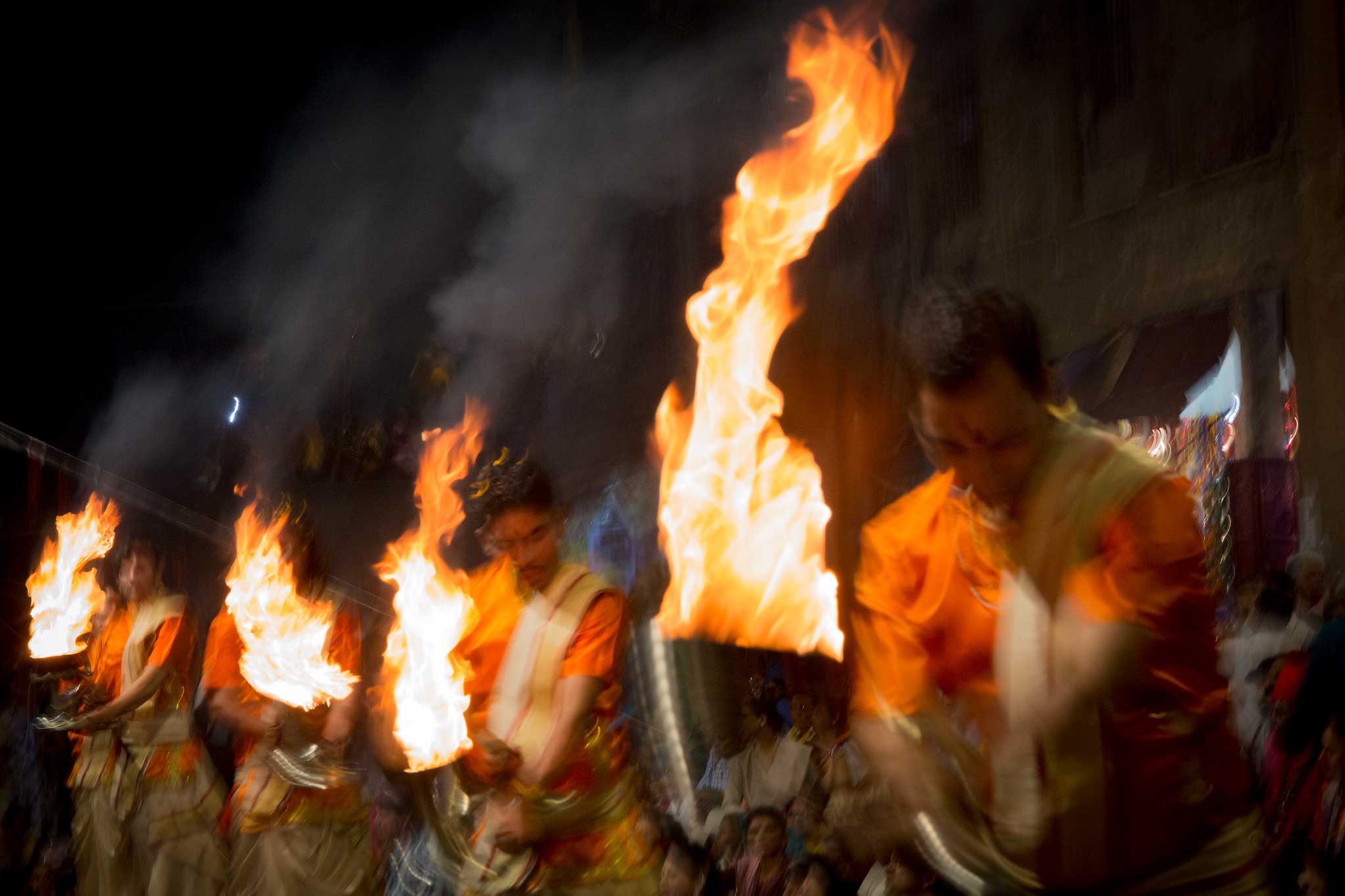 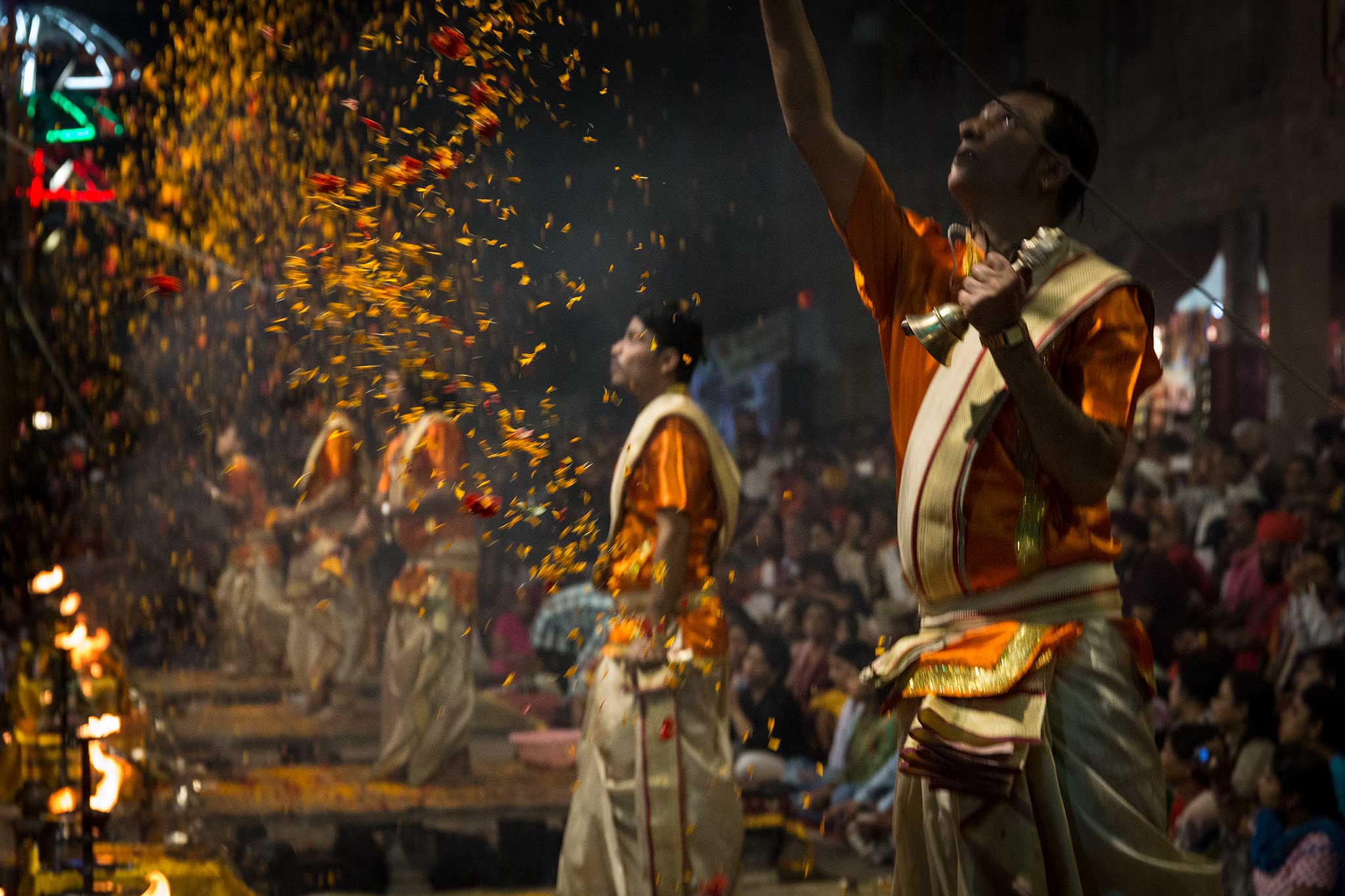 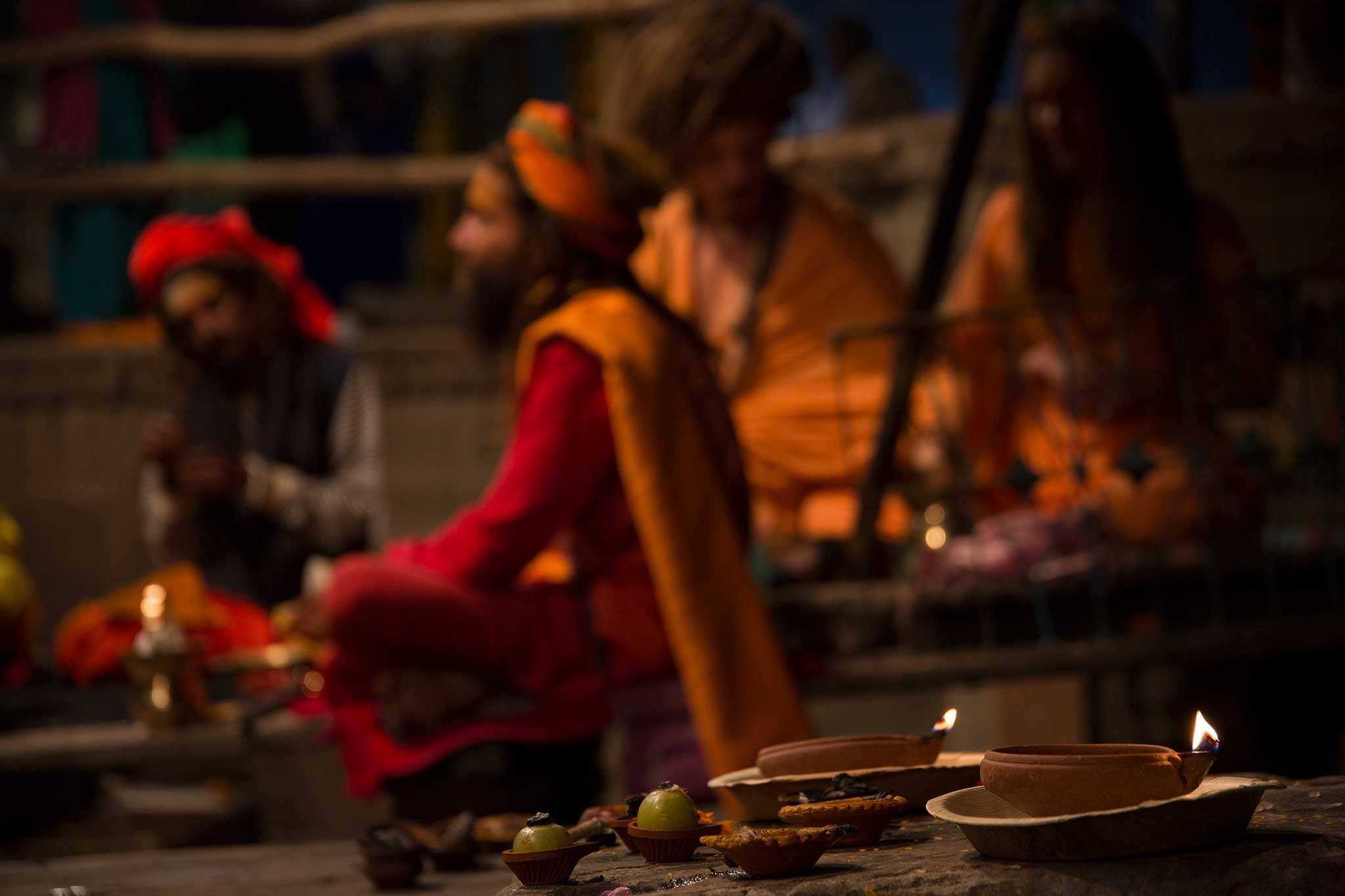 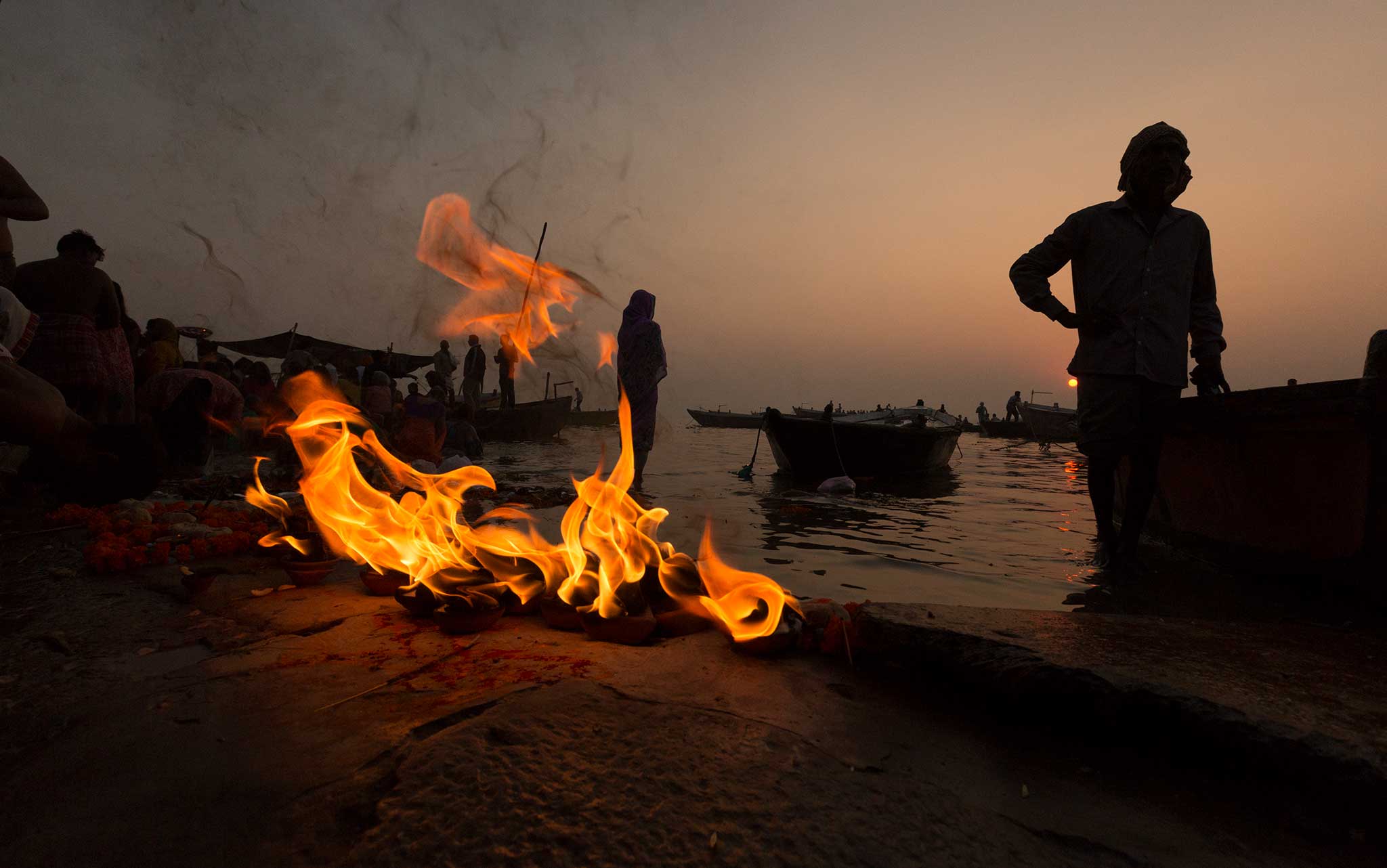 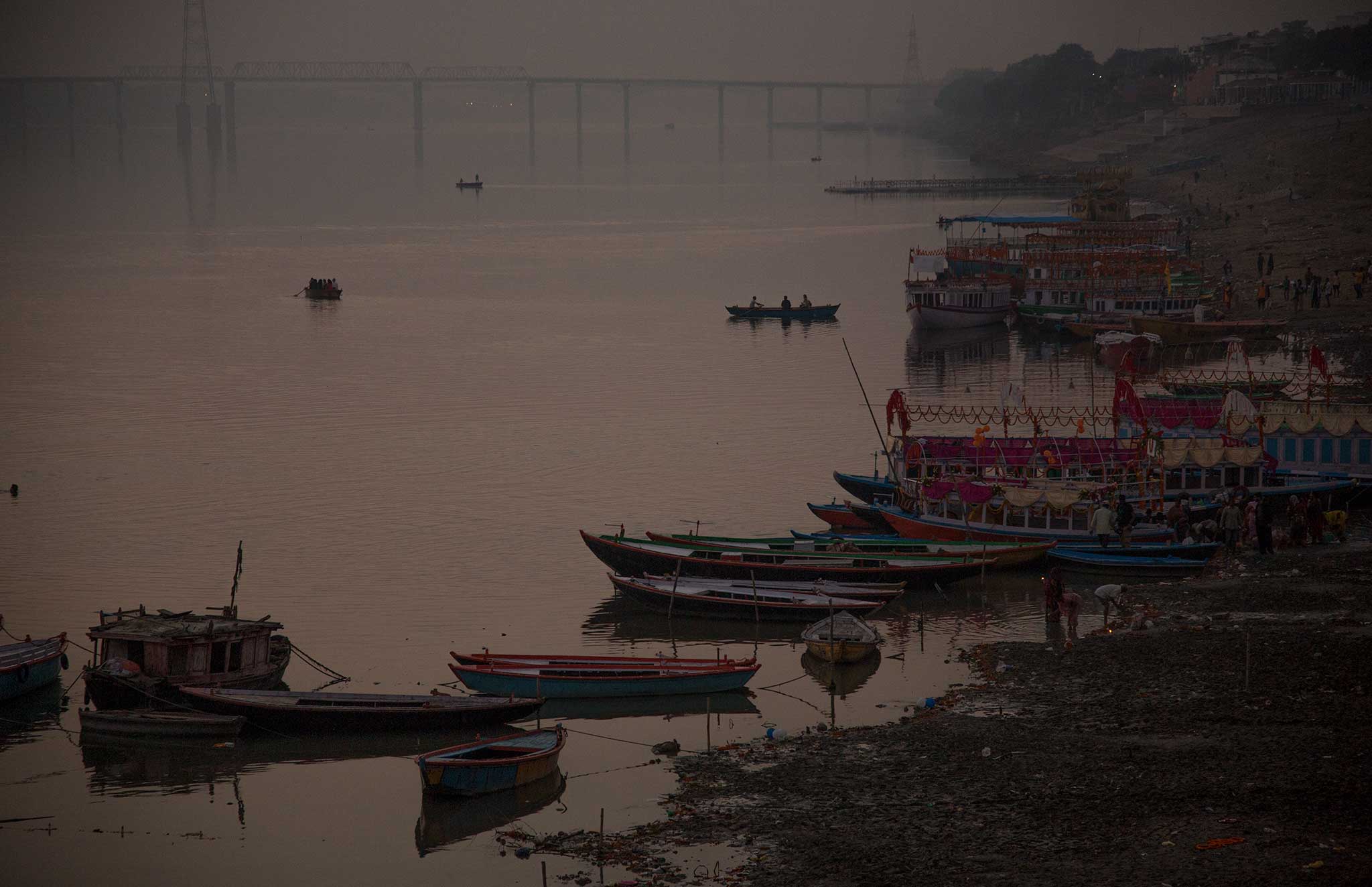 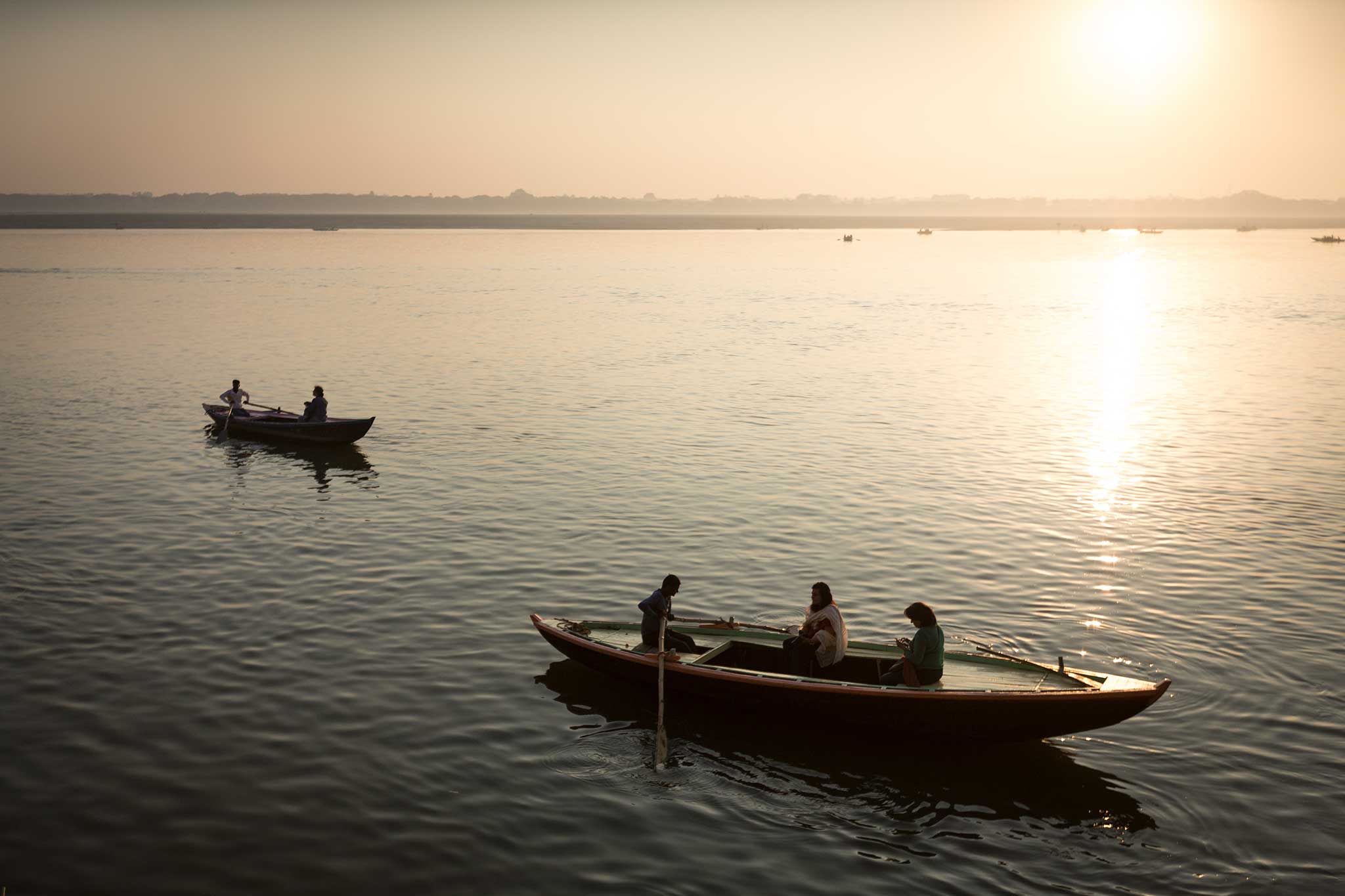 One of the oldest living inhabitations of the world, the sacred city of Varanasi or Benaras, nestled on the banks of the holy Ganges river, has been attracting pilgrims for centuries. Celebrated author Mark Twain, who visited India in the last decade of the 19th century, described the city as “older than history, older than tradition, older even than legend.”

Desert Fox Media is a visual marketing company where you find all my commercial work including photography & videography.